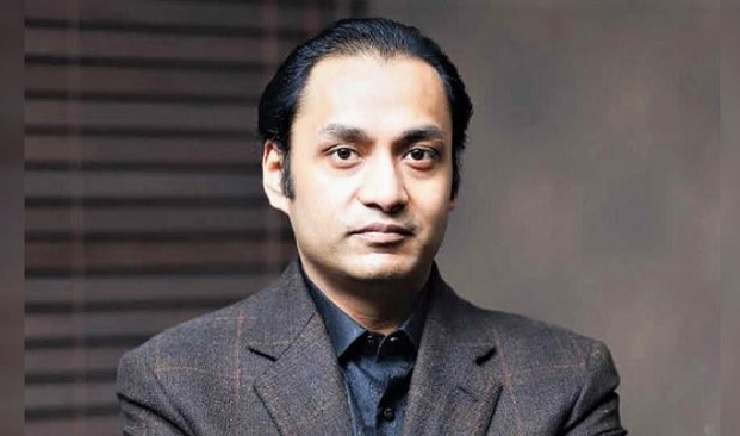 Plaintiff's lawyer Masud Salauddin confirmed this information to the media.

After accepting the final report, the court said that the police investigation was found true and there were no cogent grounds to order a further investigation in the case.

On Tuesday (17 august), plaintiff Nusrat Jahan Tania’s lawyer Masud Salauddin filed the no-confidence petition before the court during the hearing on the acceptance of the final report in the case.

After the order, defence lawyer Tuhin Hawlader said, ‘‘Sayem Sobhan Anvir is a renowned businessman and Managing Director of a top business conglomerate. He is well regarded at home and abroad. He was implicated in the conspiracy case to tarnish the image of Sayem Sobhan Anvir and Bashundhara Group as well. Police did not find any acceptable evidence against him during a three-month investigation. Truth and justice have been established through the court’s acceptance of the final report submitted by the police.’’

he said, Anti-state elements at home and abroad were teamed up with the plaintiff to malign Bashundhara Group and hatched a deep-rooted conspiracy to harass its MD. Those, who do not want the country’s democracy and development, have joined hands and have been spreading remours on the social media.

On July 19, Officer-in-Charge of Gulshan police station Abul Hasan, also the IO of this case, filed the final report with the Chief Metropolitan Magistrate's Court.

after the report was submitted, deputy commissioner of the Gulshan branch of Dhaka Metropolitan Police Sudeep Kumar Chakravarty said, ‘‘The investigation did not find evidence of Bashundhara Group MD Sayem Sobhan Anvir inciting the suicide of Muniya.”

The police recovered Mosarat's dead body hanging from a ceiling fan in a flat in the capital's Gulshan area on 26 April.

On 27 April, Mosarat's sister Nusrat filed the abetment to suicide case against Sayem and consequently, the court slapped a ban on his foreign travel.

In three months of investigation, the police, however, did not detain or interrogate Sayem in the case.

Nusrat expressed her frustration with the latest development of the case and said that they would move with the case to the High Court.