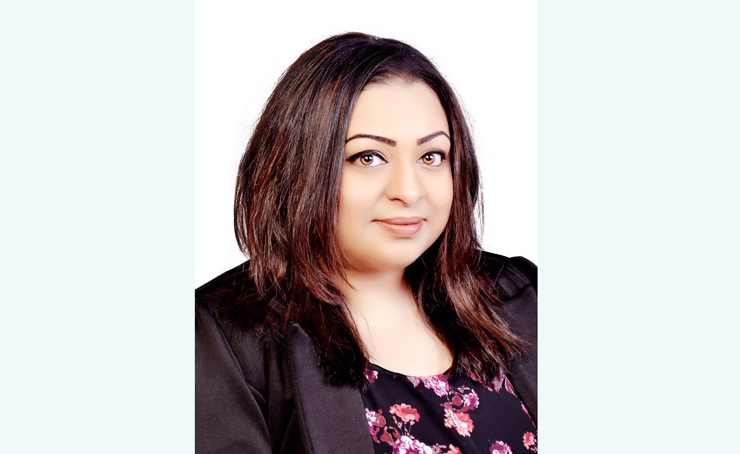 1. We know that you belong to the Conservative party, what are their activities in UK right now?

I am proud to be with the Conservative Party and believe the party has and is working hard for the benefit of our country. Our Conservative Government has cut our country’s deficit by a half as a share of national income, so the future looks more secure. We cut income tax cut for over 27 million people, so taxpayers keep more of the money they earn. We have capped benefits to reward work. Nearly 2 million more people are in employment, 1,000 jobs being created a day, with the security of a regular wage and the chance to get on. We increased the state pension by £950, so older people can enjoy a more dignified retirement. A million more pupils are in good and outstanding schools, where they can learn the skills they need to succeed. Over 88,000 families own their own home thanks to our Help to Buy, most of them first time buyers.

2. What is your future plan within your party?

I have previously directed and managed both general and municipal election campaigns and recently participated as a candidate in a local government election. My future plan is to work more closely with the Conservative Party and stand up for the next UK general election in 2020.

3. As a chairman of Conservative Friends of Bangladesh (Greater Manchester) what are your duties & responsibilities?

4. After how many years you came in Bangladesh, what changes you saw here?

Being born and bought up in England I have always seen Bangladesh as a slow developing country from an early age. This conception has now changed whilst growing up as I began to realise it is a country of evolving sovereign. Since my marriage with my husband Additional Superintendent of Police Mir Ziaul Huque 7 years ago my opinion of Bangladesh changed drastically. Having recently come to Bangladesh after 5 years I am somewhat surprised to see how quickly the country has developed in terms of infrastructure, security and economically. I believe the current government is doing very well and developed the country in a short span of time very well.

5. Do you know about vision 2021 of our government, what is your thinking about Bangladesh?

I think the vision 2021 of the Bangladesh Government is well thought of. I think there are a lot of positives in Bangladesh. The economy itself is growing at a very high rate and the government institutions are very open to facilitating and receiving investments from abroad. It is an environment where it is very easy for businesses to grow, especially when there is foreign investment coming in. I very much like the tagline of Bangladesh being a middle income nation by 2021.

Bangladesh has gained their independence through bloodshed, for this purpose the people of this country should not be stopped from development. The country has fought for democracy through the liberation war in 1971; it means the nation has inner strength to develop itself. It was a manifestation of feeling in response to discrimination against them by Pakistan. The people of Bangladesh have always fought for their own rights, and always try to raise their head in the interest of their community. Bangladesh has full potentiality to be a developed country.

8. How do you spend your leisure time?

I like socialising with friends and travelling around the world.