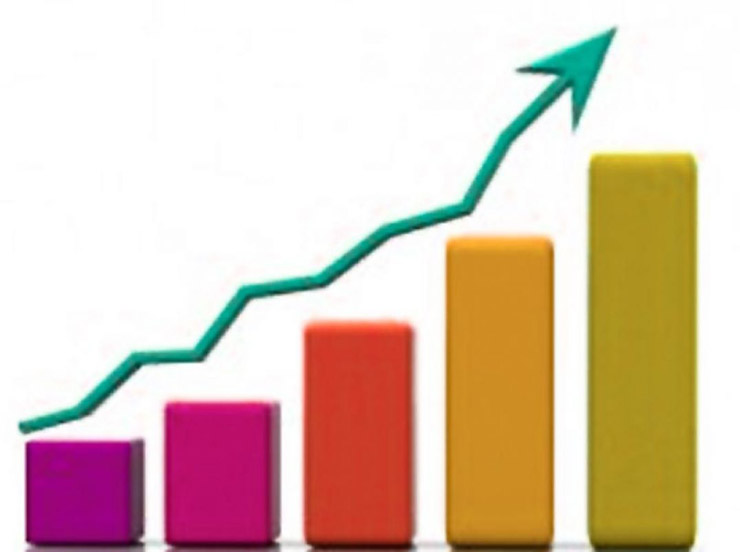 Bangladesh apparel exports continued steady growth, despite the global economic downturn, according to the largest B2B (Business to Business) website-VizBibe.

The London-based organization's report further said that Bangladesh annually exports around 30 billion US dollars worth of clothing every year. And last year its official export data showed that it was 28.09 Billion US dollars. Third party exports accounted for the rest.

The VizBibe research revealed that it was because of increased labor productivity, entrepreneurial resilience and improvements in labor safety, standards and factories that Bangladesh was able to maintain it upward trend.

According to the report, Bangladesh surpassed India as the world's largest clothing exporter in 2003.

It also said that currently Bangladesh holds 6 per cent of the global market.

The latest trend, according to the report, is an uptick in Denim exports from Bangladesh.

Currently, it holds 23 per cent of the European Union (EU) market and with 11.3 US market, is the third largest exporter to the United States (US) after Mexico and China.

The local value addition in the denim industry has been calculated at 2 billion US dollars.

Projections are: By 2021 Bangladesh denim will be the largest exporter, globally and that includes the United States.

The B2B report also said that the Bangladesh market is dominated by 10 major players although a diversity of sources are at play. –BSS