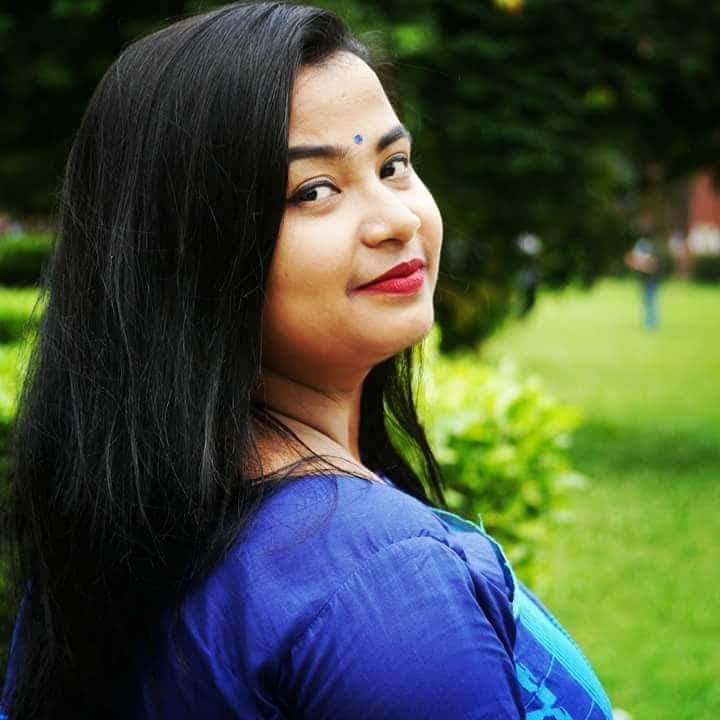 Immunization as an element of state formulation, freedom of speech of the countrymen, of visualizing their need associated into public health practices, the whole global system of development aid is improperly triggering the third world health policies and an ideological shift that policies of vaccine as money-spinning merchandises than as indispensable component of public health. Scholars have portrayed demonstrative and long pitched politics of vaccination as colonial nationalism, decolonization of the cold war, rise of economic neo-liberalism and geo—political shift.

If you thought that the space race was nerve-racking, then I must beacon you that you have seen nothing yet. Across the globe, the scientist in more than hundred desperate contingents are working breathlessly at a breakneck velocity to invent a vaccine for saving world’s people from the lethal corona virus. It is the century’s biggest opportunity to become a new superpower who can invent the vaccine of Corona, when the pandemic atrophied some domineering & leading country’s reputation, when the coxswain countries of the world stooped in health situation and detoured in their economical flop down in a circumbendibus way of disaster. It is the prime time to take the opportunity to be a new super power like Nuclear Energy who can give the world by support of vaccine when the fatal Corona ravaged the smooth wheeled economy of the world. Winning the covid-19 vaccine race will also take the country’s esteem in global supremacy. It is also a matter of domestic politics and profit. Whichever country will be the first to invent it must be able to protect its own citizens from fatalities and the governments popularity will be soared. Their own economy will also be on wheeled on a super celerity. The country is also likely to reap big profit by selling the vaccines to the rest of the world. A governments capacity to manufacture its own vaccine has frequently played a role in building and sustaining national sovereignty. The stakes of the global legerdemain, geopolitical syndic, regional steersman, prestidigitators could not be higher on the table not just millions of lives and many billion of dollars and renminbi. There is a race on many levels among companies that are ordinarily stringent struggle hanging over the endeavors is the sleuth & reflection of a nationalistic approach that could bequeath the victor the chances to fortify its own population and hypothetically gain the skyrocketing altitudes in handling with economic and geo-strategic crisis.

Vaccine have never before been manufactured at this scale. As of April,2020,115 vaccine research squads are in varying stages of development, The Coalition for Epidemic Preparedness Innovations (CEPI) reports show that 78 are confirmed as active with the status of the remaining 37 are concealed from public views,5 teams have moved to the clinical development. Unlike the space, combat for covid vaccine is dominated by private sector companies by 72% and 28% by not- for-profit. (Source: CEPI). In the past two months wall street investor have pumped billions into biotech companies that is already approaching $200 billion in stock market value. (source:cbsnews) President Trump has talked in meetings with his country’s top brass pharmaceuticals researchers, executives to make sure a vaccine is produced on American soil. Like America Germany, China doing the same. The coalition NGOs and Research organization have funded research into the most promising candidates to block the corona virus- including CUREVAC German based company. Only Curevac offered by President Donald Trump what influenced European Corporation to give more $85million, China $138.3 million. Other countries are also signaling their intention to priorities the safety of their own citizen. Historically most vaccines have been developed by the first world, often reaching the third world much later. There is a clear implication that china is using the situation for geopolitical benefit rendering help to countries that once we starred at Europe or the USA. Severe non-cooperation between superpowers played vulnerable role in eradicating long dreaded small pox. During the swine flu epidemic in 2009, we can remember what happened when an Australian company first develop a single dose vaccine was rigidly required to satisfy demand in Australia before a satisfying export order to the USA and elsewhere .It would be completely unethical to fall into nationalist approaches that would actually shatter global supply chains and be nocuous & disadvantageous to people around the world.

Some of the vaccines being developed by arenas.

Who will get the vaccine first? Health care workers so that they can continue to work fight against pandemic. But which group comes next the elderly, medically susceptible, children, essential worker are worried with ethical Catch-22s and aftermath of political power plays. The politics of distributing vaccine could get noxious form fast if there are no clear rule. World’s biggest pharmaceuticals company are drastically being prepared to manufacture a vast amount of vaccine after it is approved. The topsy-turvy initial distribution of vaccine has some worries that most of the decision will be taken by government authorities of any country with little transparency into reasoning. There is also a question of expense while the governments will likely to purchase and dispense initial doses of any vaccine, long term expenses are not decided yet. The Scholars apprehend that in a dearth of vaccine well-heeled or politically exposed people could somehow manage their way to the frontline as several did amid wide spread shortage of covid-19 test earlier this year.

More than 140 Global Steersmen and experts have ink drafted an open letter invoking all governments to well-orchestrated to combat Covid-19. The letter urges that all vaccines, treatments and tests be patent free mass produced, disseminated equitably obtainable to all people in all countries without any charges. While many of global leaders are emphasizing on global public well-being, The US President Trump opposed. Because of unfair clash between developed and under developed countries, Trump rejected the provisions on pooling vaccine developments to benefit of poorer countries saying that this would send wrong message to inventors. Individual’s political view also effects the acceptance and distribution of vaccine. I did a simple survey on individual’s view regarding vaccination, my sample size was 15 where categorically 60% vote for Japanese vaccine,85% vote to distribute vaccine by government instead of Aid organization, 90% vote for low cost vaccine instead of free of charge.

In 2nd July,2020 a Bangladeshi Research organization Globe Biotech Limited announced as their head of research and development Dr. Asif Mahmud and his spruce team members claimed that they have successfully passed the animal trial of vaccine, now they are seeking for approval from Bangladesh Medical Research Council for human trial. It’s really warm appreciable that a third world developing country participated and succeeded in initial stage. As this country doesn’t get enough funding for research work, here it is worth of getting enough kudos. Now the matter of concern is that is government, BMRC and DGDA going to approve and help the researchers for further testing? If they got success in all phases who will buy the patent? What conditions will be applied? If really Bangladesh become the first inventor of covid-19 vaccine we are going to be benefitted in several ways. That’s what every country now wants to become the first inventor.

Numerous European governments and nonprofit organizations have already initiated to foil the efforts of either the USA or China from seizing their monopoly on a probable vaccine of Covid-19. If the international leaders come with solidarity & humanity instead of competing each other for 3 Ps i.e. power, prestige & profit, if international deal can be reached everyone will be saved. If not, the race may be over turned into countless lives and we shall have to see scapegoating of human lives. This problem can be solved by guaranteeing solidarity that vaccine and lifesaving drugs are easy obtainable to all, even the most stranded host to conquest awful corona virus. Though vaccine politics is still an imbroglio among the countries, but yet the global inhabitants are glancing at a momentous & rapid solution that will ensure every people to get vaccinated. Like when Jones Salk develop polio vaccine patent free then he said “the owner of the patent is the people”. Otherwise the dreams of 7.8 billion people of the whole world will be inundated with the wave of catastrophe prevailing in the world now.

The Writer is a student of Anthropology, University of Dhaka.