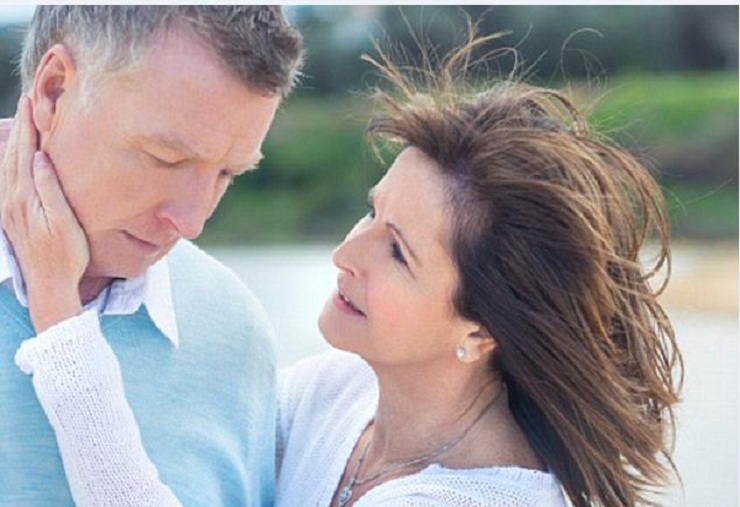 Erectile dysfunction is more common in men with gum disease, according to a new review of existing studies.

Chronic bacterial infection of the gums, or periodontitis, is common and a major cause of tooth loss for adults, the authors write.

The condition has been tied to a higher risk of cardiovascular disease and general inflammation, which in turn have been tied stroke and hardening of the arteries.

Stroke and hardening of the arteries are also associated with erectile dysfunction (ED).

'It might still be too early to suggest that men with ED should have their teeth checked; and that men with chronic periodontitis should worry about their sexual function,' Zhao said.

'However, it might be beneficial to inform patients with chronic periodontitis about its association with ED.'

The reviewers analyzed data from five studies published between 2009 and 2014, including one randomized controlled trial.

Each study found erectile dysfunction was more common among men being treated for chronic periodontitis, particularly for those younger than 40 and older than 59.

After accounting for diabetes, which can influence both gum disease and sexual function, erectile dysfunction was 2.28 times more common for men with periodontitis than for men without it, according to the report in the International Journal of Impotence Research.

'Since chronic periodontitis had been linked with several chronic disorders, it is sensible to recommend daily inter-dental cleaning to reduce dental plaque and gingival inflammation,' Zhao said.

'Chronic periodontitis treatment can control or eliminate inflammation and may reduce the risk of ED.'

'Furthermore, clinicians should be aware of the potential role played by periodontitis disease in the development of erectile dysfunction,' Zhao said.

The new review did have limitations, including the fact that erectile dysfunction and chronic periodontitis are caused by similar risk factors, such as aging, smoking, diabetes mellitus and coronary artery disease.

While some studies did account for diabetes, most did not account for smoking or alcohol consumption, which can also affect oral health and sexual function, the authors write.

Even after an exhaustive search, the evidence linking periodontitis and ED is limited, they write.