Canada finds no graft in Padma Bridge case: Calls it a hoax 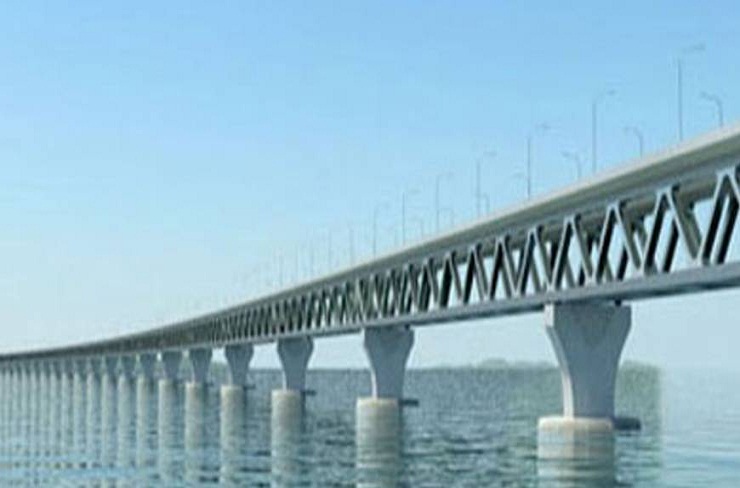 Three business executives have been acquitted in a major foreign corruption case involving SNC-Lavalin Group Inc. after an Ontario judge threw out wiretap evidence key to the case, saying the wiretap applications were based on gossip and rumour.

Justice Ian Nordheimer of the Ontario Superior Court ruled he had serious concerns about three applications the RCMP filed in 2011 to get court approval to use wiretaps. The RCMP had sought the approval as it probed allegations that SNC staff planned to bribe officials in Bangladesh to try to win a $50-million (U.S.) contract to supervise construction on the country’s Padma Bridge project.

“Reduced to its essentials, the information provided in the [wiretap applications] was nothing more than speculation, gossip and rumour,” Judge Nordheimer concluded.

“Nothing that could fairly be referred to as direct factual evidence, to support the rumour and speculation, was provided or investigated. The information provided by the tipsters was hearsay (or worse) added to other hearsay.”

The RCMP originally charged five people with corruption in the case, but charges against two of the accused – Mohammad Ismail and Abul Hasan Chowdhury – were previously dropped. 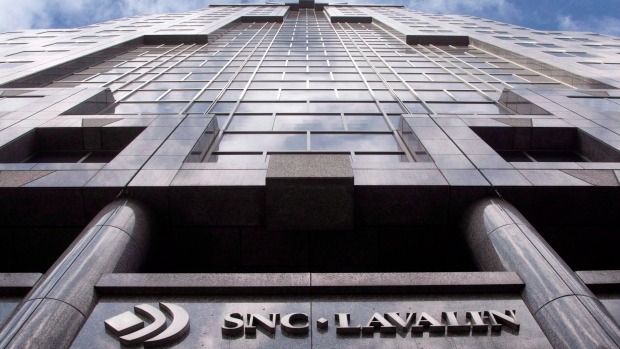 The decision came after Crown attorney Tanit Gilliam elected to call no witnesses at the trial following the judge’s decision to exclude wiretap evidence.

“The Crown had the opportunity to reassess the case and concluded we had no reasonable prospect of conviction based on the evidence,” Ms. Gilliam told the court.

Mr. Wallace’s lawyer, Scott Fenton, said the Crown made the right decision to end the case, noting the RCMP relied on the same evidence for approval for search warrants, and he was prepared to similarly challenge those documents.

“My client is greatly relieved that the matter is at an end and he has been vindicated with a verdict of not guilty,” Mr. Fenton said after the trial.

Frank Addario, who represented Mr. Bhuijan, said he did not want to comment in detail in case the Crown appeals the wiretap decision, but said his client will resume his life “and try to put it back together.”

David Cousins, who represented Mr. Shah, said the RCMP clearly should have done more work to validate the credentials and credibility of the informants, observing that one of them turned out to be an employee of an SNC competitor who had lied in another matter.

“Mr. Shah has undergone a terrible ordeal over the past four years – he’s been unemployable; he’s had his passport seized from him,” Mr. Cousins said. “His liberties have been really greatly impinged on.”

In his ruling, Judge Nordheimer said much of the information provided in the wiretap applications came from e-mails sent by three anonymous or unreliable tipsters. He said police had not attempted to first interview other sources, even though informants had named people they said police should contact.

Judge Nordheimer was especially critical of the RCMP’s claims there was evidence some people may have travelled to a meeting in Dubai to discuss their bribery plans in person. The wiretap applications included travel histories for three people, showing they were all out of Canada in March, 2011.

# The Globe And Mail